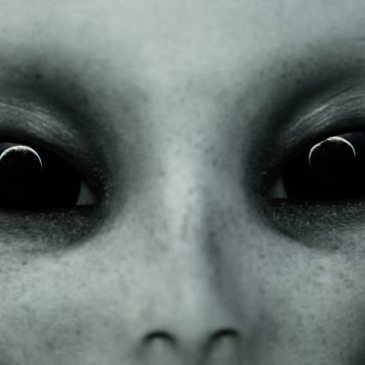 The true significance of human contact with extraterrestrial beings is not about them – it is about what they reflect about us. … END_OF_DOCUMENT_TOKEN_TO_BE_REPLACED 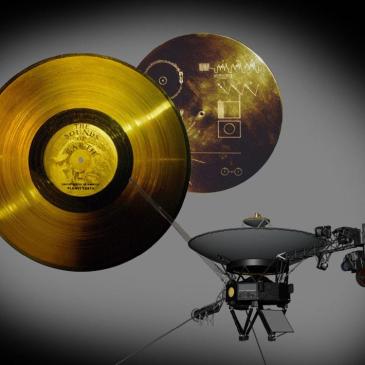 The opening address of Kurt Waldheim, Secretary General of the United Nations As the Secretary General of the United Nations, an organization of the 147 member states who represent almost all of the human inhabitants of the planet Earth. I send greetings on behalf of the people of our planet. We step out of our … END_OF_DOCUMENT_TOKEN_TO_BE_REPLACED