The future is built first in the imagination.

First, the seed of an idea.
Next, it is imagined.
After that, it is worked out how to bring it into being, how to build it.
Then, someone is inspired and obtains the resources to make it so.
Following this, it is built.
Finally, it is a reality.

“If you build it, they will come.”
and even before that….
“If you imagine it, it may be built.”

Most see ideas as dependent on the reality.
To think this way is to stay within the same pattern and never evolve.

The key is to see reality as the pawn of ideas.
That given a powerful idea, reality can be molded in accordance.
That all great advances were born first as an idea, as a vision of what could be…

Imagination and Will are the two forces which bring about creation.

Think not of practicality, think not of limitations. Let your imagination roam free.
Build things which cannot be built yet.
Solve problems that have not even manifested yet.

Imagine and invision the future.
Bring all of your understanding and all of your creativity to the great work of creating a New Earth.

In the imagination design the future. 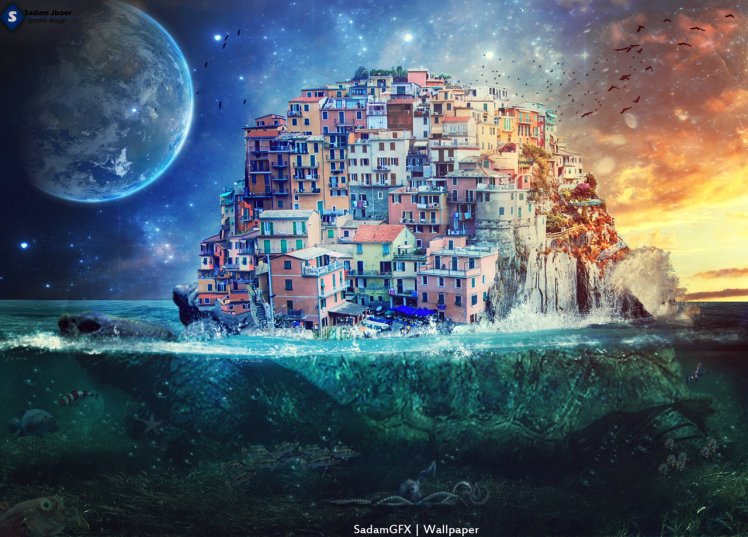