Man has become Godless.
God is dead, and man has killed him.

Nietzsche has written a deeply meaningful parable about a man who comes down to the village from the mountaintop and meets an old hermit who is praying to god. He is surprised and asks the man, “Haven’t you heard the news that god is dead?”

He goes around the entire village seeing people worshipping God and realizes that the people haven’t yet realized that God has died, the reality of it hasn’t yet reached into the hearts and minds of the people. Only the seer who goes to the mountaintop knows.

Nietzsche was this man from the mountains who realized this truth and wrote this parable over a hundred years ago. Now it is more than just the solitary philosopher who realizes this. The realization of the absence of God in the human psyche has now leaked into the population at large, it is now penetrating deep into the unconscious of man.

Man has become godless.
His death has been in process for centuries, Freud and Marx spoke at his funeral.
Man has killed him with his negligence, he has lost all contact with the roots of his being.

And no one has done more to kill god than the priests
The keepers of the temples have defiled them.
and they have not gotten the message yet that their god has died.
They will be the last to know. Perhaps they already secretly know yet deny it.

It is not really that god is dead… you cannot kill that which is, you cannot destroy existence. It is only that God has ceased to be a presence in our modern world. We live in the age of meaninglessness and godlessness, for modern man has lost his soul and has forgotten the sacred mystery.

God is Dead, and we have murdered him
Man has become Godless
And this is good, because after passing through belief in God, and then disbelief in God or godlessness….
We can then mature beyond God and discover godliness.
We can grow beyond religion and live in religousness

Godliness is to exist in the fragrance of divinity. It is not to believe or disbelieve in God, but to be living in the presence of god. For each Man and Woman to be a God or Goddess.

Nietzsche said “God is dead, and now Man is free”

Man is free
When will he seize his glory? 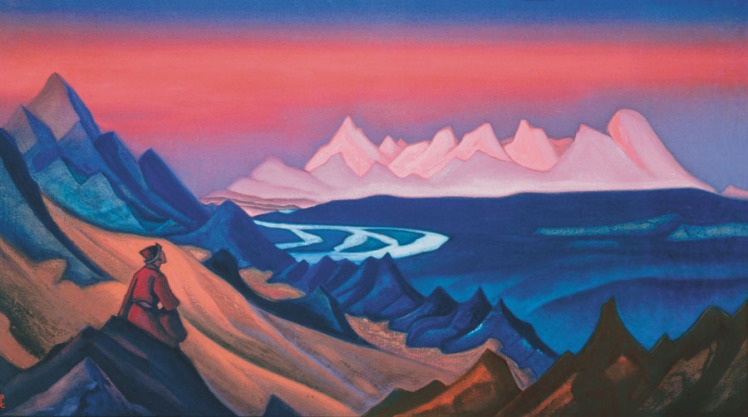