If we only knew it, that within the individual lies an atomic energy more powerful than electricity, coal, or nuclear. The power of the water, the earth, the winds, and a million suns lies waiting to be awoken.

Just from the splitting of one atom and the fraction of that single atom’s power, a whole city can be laid to waste. Humanity has such destructive power, and it is in the hands of pygmies. If only that source of energy were utilised for creation rather than destruction, for life rather than death.

Within the atom is tremendous energy, only a way is needed to access it. Within you are untold reservoirs of energy, hidden streams of power.

Conserve your energy, transmute it to higher and higher expressions. Burn clean fuel.
Split the atom.
And then….The explosion!

And your overflowing inner vitality will naturally used not to harm, but to heal.
Not to destroy, but to create.
Not to hate, but to love. 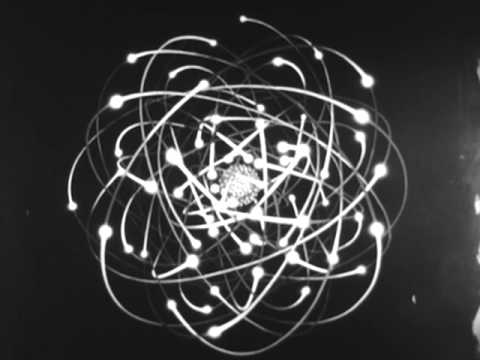